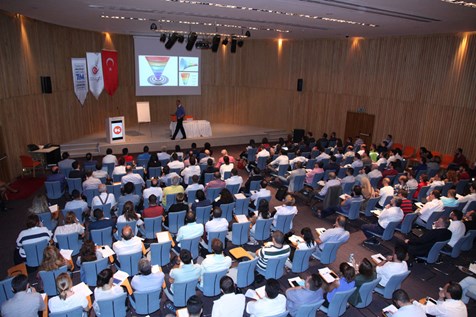 Turkish Exporters Assembly (TIM) took the first step following the decision of the Turkish Ministry of Economy to provide support to the membership of e-commerce websites through related NGOs. The announcement was made at a press conference back in 15 March 2017 and since then Kompass attended and organized many conferences and seminars throughout 2017 and 2018. 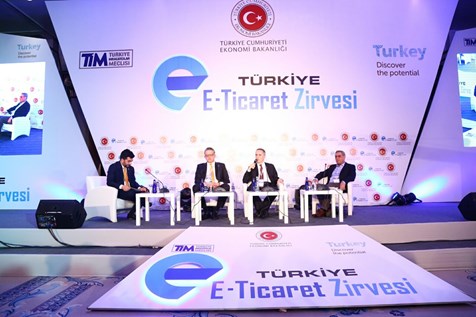 Kompass was among the corporate sponsors of the summit, through which the whole process of the sector is discussed in detail to be able to spread the awareness of e-commerce, e-commerce, e-export, e-transformation and integration along with the e-commerce branding, digital marketing and SEO was discussed in the panels and conferences.

Didem Taner, General Manager of CRIF Turkey, was one of the speakers of the EDUPLUS 4. Financial Executives Summit with her speech titled "Effective Client Risk Management to be One Step Ahead" in 27 October 2016. 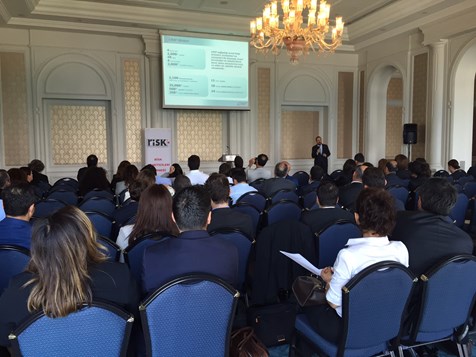 CRIF took a place as a sponsor in Risk Day Conference

“2015 Risk Day Conference and Welcome Summer Cocktail “ organized by Risk Managers' Association which CRIF being one of the members was held at the Çırağan Kempinski Hotel on June 11th 2015. 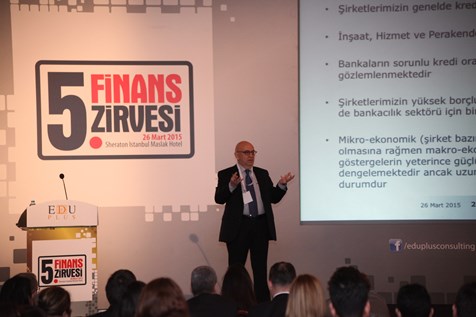 5th of the EDUPLUS Finance Summit was held at the Sheraton Maslak Hotel on March 26th 2015.

CRIF as one of the Risk Managers' Association sponsors - 2014 II.Risk Conference and New Year Cocktail took place in Shangri-La Hotel on December 18th.

First one performed last year and with the positive comments and expectations from the guests, second “T-APPY (Commercial Receivable Performance and Portfolio Management) Conference took place on 23 October 2014.

New Approaches and Applications with CRIF

In the conference which was held in 23rd of September 2014, showed how CRIF solutions are being part of “Credit Life Cycle” with successful application examples.

Risk management and receivables collections connoisseurs gathered in “Meeting of the Minds” conference held in Istanbul to discuss problems and share successful applications. CRIF consultants and solution leaders, on May 29 in Istanbul, shared application in Turkey with banking, finance, telecommunications and public services representatives along with the experiences around the world.